Home
/
About
/
Our History

We are a young and small foundation but with 750 years of history behind us and humanitarian workers in 50 countries of the world
(Fr. Anthony Banks – CEO)

Work in the social arena and alongside to most poor has always had a central role in the missionary works of the Augustinian family, and, following the direction of Saint Augustine, we wish to begin to sustain families, in order to dedicate ourselves then to cities, and then come to sustain a worldwide development that is more equal: this is the journey we have decided to make.

In 1990 the Secretariat for Justice and for Peace was created to contribute to the cause of the human person, not only for solidarity or for religious asceticism but for justice. In 1997 after the Curia was recognized as a Non-Government Organization (NGO) by the Department of Public Information at the United Nations, the Curia began a path of deepening its knowledge of the themes of education, human rights and international development.

In 2007, it created in Rome an office for international projects. In May 2014, the United Nations recognized the value of the work being done by the Augustinians and declared the Curia worthy for the advancement of status and inserted it among the NGOs that are a part of its Economic and Social Council (ECOSOC).

During this same period, the Curia, in collaboration with the Augustinians of different countries, developed projects in Algeria, Nigeria, Kenya, Indonesia, Thailand, Australia, Peru, Panama and Mexico.

During the General Chapter of 2013, the Order of Saint Augustine decided to invest greatly in the sector of international collaboration, and, after having examined the various possibilities, decided to create a foundation.

Then, the Foundation: Augustinians in the World, was established in December 2014, as a natural continuation of its work that was carried out in the past, with the goal of sustaining the social work of the men and women Augustinians, both through economic contributions and by supporting their professional growth in the management of the projects and international financing. The final objective is to create a network of Augustinian organizations in the world that work in a structured and productive way for the benefit of the most poor.

The Augustinians in Democratic Republic of Congo 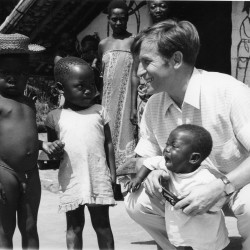 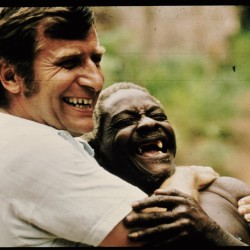 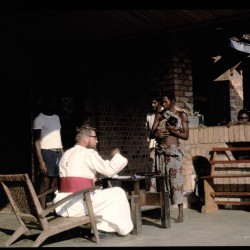 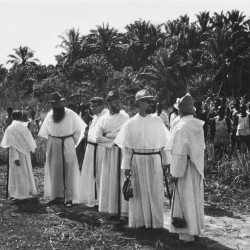 The Augustinians in Nigeria 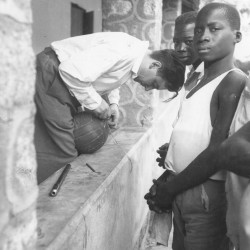 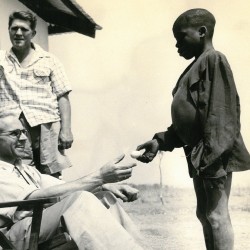 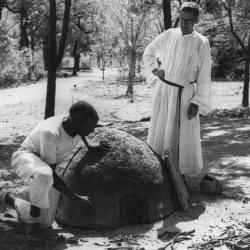 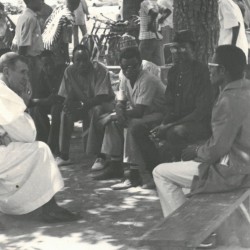 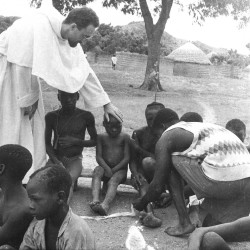