The Foundation Augustinians in the World onlus has contributed to the realization of the high-level conference “People and Planet First: the Imperative to Change course”. The conference has been organized by the Pontifical Council of Justice and peace and the International Alliance of Catholic Organizations for Development (CIDSE).

The Important event has gathered together leaders of the Church, decision makers and scientists and lot of representatives from Catholic organizations and from civil society, from many regions of the world in order to speak about the degrading of the environment and the responsible use of the Earth, taking as its point of departure that which is found in the Encyclical Laudato si’ of Pope Francis.

Among the themes that were treated, there were the great political moments seen in 2015: the third international conference on the financing for development in Addis Abba, the summit of the Untied Nations for the adoption of the objectives for sustainable development after 2015, which will take place in New York in September and climate negotiations toward the COP 21 in Paris. 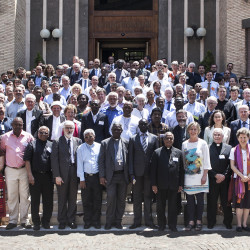 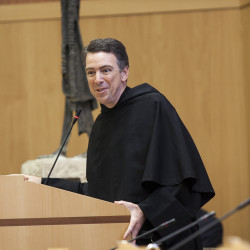 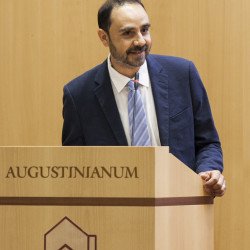 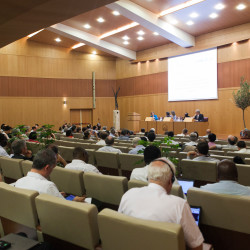 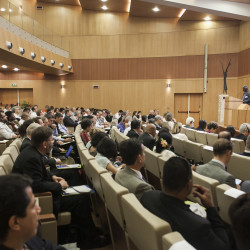 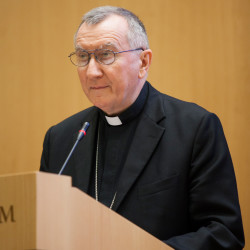 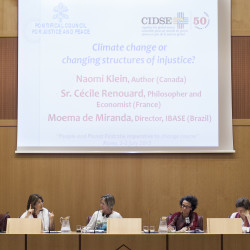 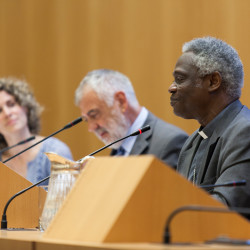